There are, of course, still sceptics on climate change – though perhaps the number is dwindling. For anyone open to persuasion and still unsure here are some simple indicators… 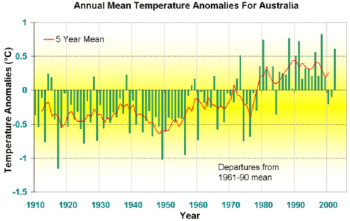 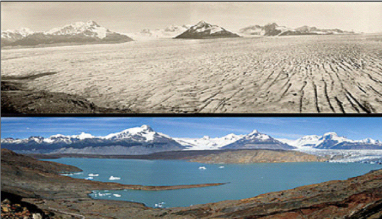 and consequent rise in sea levels is just another turn in the long term global weather cycle.

However, it is also clear that the rise in average global temperatures has occured at the same time that human industrial activity has significantly escalated. 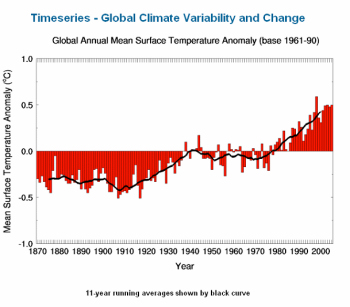 A sceptic may put this down to coincidence.

But… we know that human industrial activity extensively uses fossil fuels (eg. coal, oil). And it is well established that our use of fossil fuels releases carbon dioxide and other greenhouse gases into the atmosphere.

The question that remains then is…. does more carbon dioxide in the atmosphere affect global temperatures???

This graph provides a compelling view of the relationship between carbon dioxide levels and global temperatures over millenia. 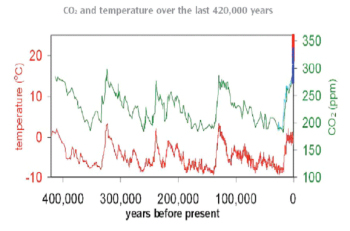 So, there is strong evidence that:

– Our use of fossil fuels generates greenhouse gases into the atmosphere.

– There is a close relationship between greenhouse gases and global temperature.

Hmm… seems compelling that we are playing a very real part in global warming… here’s some indicators of how such changes in temperature can affect us in Australia.